Labour published minutes of meetings between UK and US trade officials. And although direct evidence that the NHS was ‘up for sale’, drug prices and patents were discussed a number of times…

The bottom line was that the US officials were pushing for increased drug prices. This was in addition to discussing length of patents, which if decreased, would affect the standard of drugs coming into the country.

Drug pricing can seem like an abstract concept but it does have a very real impact on people’s lives.

Currently there are many new drugs that are unaffordable for the NHS.

Here is a video showing a very real story:

Drug Prices In The USA

The bottom line in the USA, every day prescriptions, medicines that are vital to some people’s every day lives such as insulin are out of control.

Here’s a video on the problem of the cost of insulin in the US.

Reuters found that since 2012 has almost doubled AND as you will see in the video, medical professionals do not know how many people are DYING.

But free market economics says that growth is essential for prosperity. The problem when we apply this model to drugs is that market saturation can happen much faster.

So in order to make more profit, you have to raise prices and without state intervention, you end up with prices doubling.

What Increases Prices Could Mean

Many sick and disabled people rely on a specific cocktail of drugs AND receive support with the cost.

Currently, which drugs that the NHS (in England) does and doesn’t buy is decided by The National Institute of Clinical Excellence (Nice).

Nice evaluate a drug’s suitability for the NHS primarily on effectiveness vs. value for money.

The reason why some newer drugs, which are more effective, are not available on the NHS is because of their price.

Nice often have to make tough decisions regarding new drugs that come onto the market because the NHS only has so much buying power.

However, it is exactly the buying power of the NHS that has the US all hot and bothered.

The NHS’s bulk buying power has meant cheaper prices from many American suppliers. Many in the US government (including Donald Trump) have complained about this.

If this bulk buying bargaining power was taken away, Nice would have little choice than to take some drugs off the approved list.

This could have serious consequences for many of the most vulnerable in our society.

There are many sick and disabled people who only find certain drug combinations effective, take one of those way and it could very difficult to replace.

Changes in the availability of certain drugs would hit sick and disabled people from across the spectrum very hard.

It is not just those with physical conditions.

It is those with autism and down syndrome who rely on medication to help their mood and anxiety.

Ultimately, we could cause the deaths to some of the most vulnerable in our society. Anyone who knows/cares for/works with anyone who has complex needs understands this all too well.

Many people seem not too.

We talk in this country now about moving further right to match the USA.

Healthcare in the UK is equal to everyone. You don’t have to worry about the how much it will cost. Cost is a very real concern for many living in America.

As you have seen from the videos above, people are rationing insulin, INSULIN!

Whether or not, Boris Johnson wants to put the NHS up for sale or not, changes to drug pricing will have very real consequences.

These talks have been spun as ‘exploratory’ and ‘non-binding’. However, there is few things to bear in mind:

The tory version of Brexit relies on a trade deal with the USA. That is unarguable. It smells desperate because it is. It is the central plank of the strategy and it needs to be done QUICKLY.

2. The US will be able to make demands

The US holds all the power here and under current conditions, we will have to cede to demands that they make.

3. Listen to a former conservative PM.

The NHS is about as safe with them as hamster is with a hungry python.

In this country, we take care of everyone regardless of the complexity of their conditions.

Any changes to this system puts this at risk.

But fairness is all about equality, if we move the needle, if only a little then equality is under threat.

Also consider this if we want to decrease the disadvantages that people with complex needs – we need to ensure they are as healthy in body and mind as possible.

Protecting people and ensuring that EVERYONE has good quality healthcare. If we see changes to drug prices, make no mistake, this is the start of slippery slope. 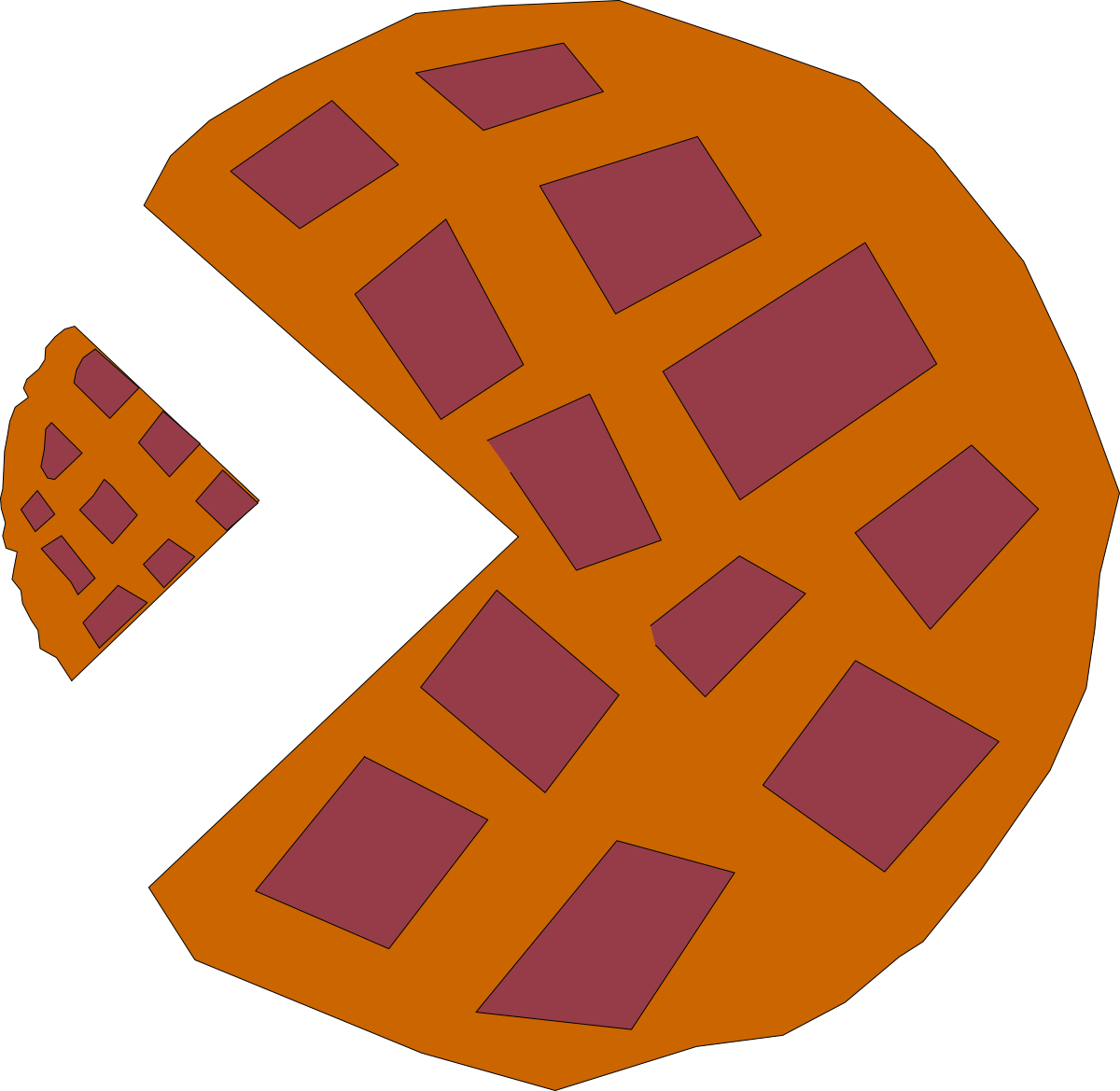 Should Being Disabled Mean You Should Settle For Less

Does having a disability automatically mean that you should settle for less out of life? What The Numbers Say? The... 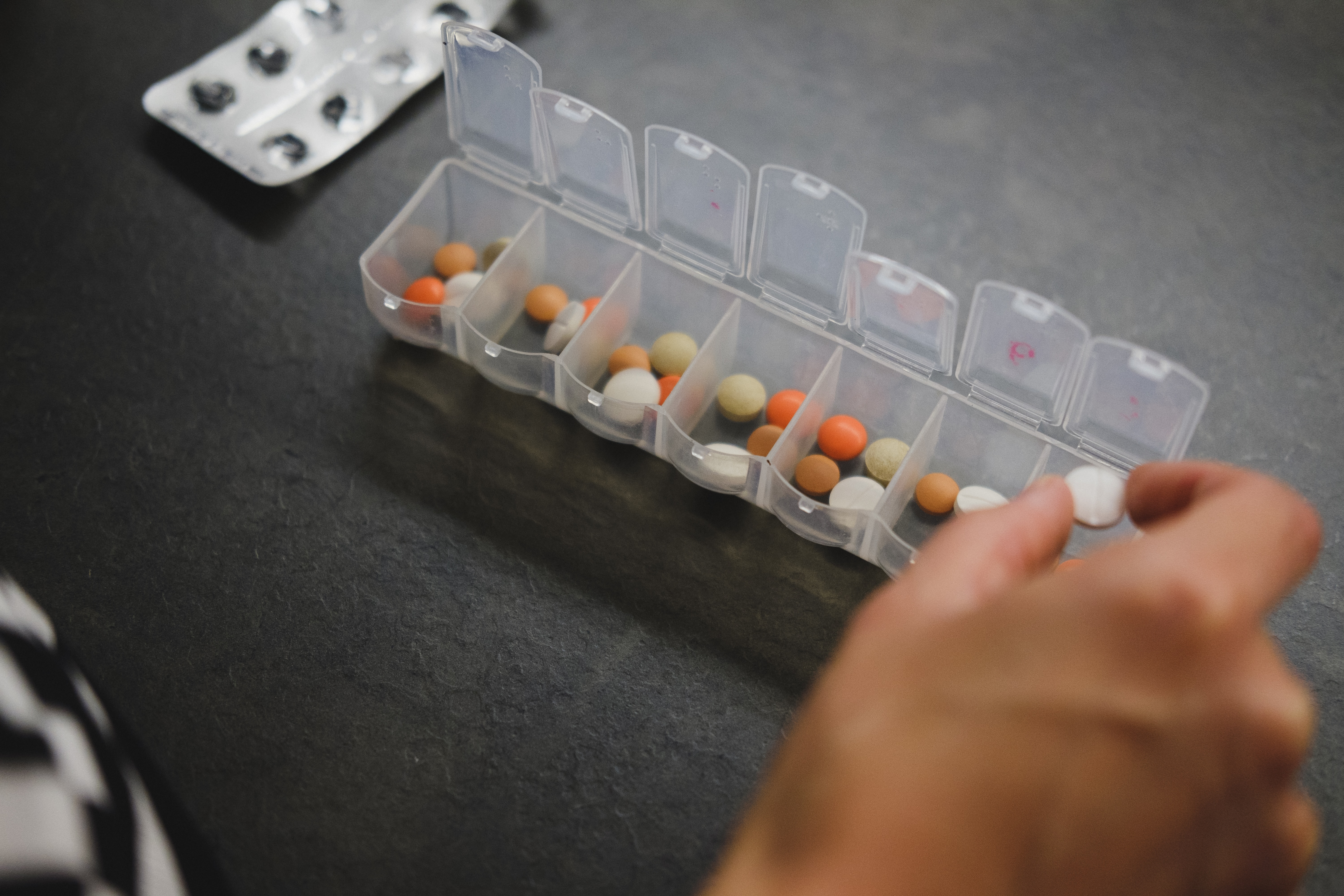 Labour published minutes of meetings between UK and US trade officials. And although direct evidence that the NHS was 'up...