I always feel like there is a lot of miss information out there. A lot of people seem to say a lot of different things and as a parent, it can be hard to know up from down. Here at EthosDisability.com, you can always be sure that our reviews and other content come from people in the know. That being said, I thought that I would take the time to share research that you might find helpful. The first piece that I am going to feature comes from the CanChild Centre for Disability Research, at McMaster University based in Canada. CanChild was founded in 1989, and is a world leading institution in terms of research for childhood disability. They have many interesting resources that can be accessed at: http://www.canchild.ca/en/index.asp

‘If I Knew What I Know Now,’ was a study done with parents who had raised children with Cerebral Palsy about their experiences. I am going to try and streamline the paper into a few key points; I’ll post a link to the full article at the end of the post.

This was something raised by most people in the group. Having a child with a disability does place a massive strain on your relationship with your partner. It’s really important that you still devote time to one another.

“Take time for each other. ’Cause it’s … really hefty on a relationship.”

Another point raised by everyone who took part was, how hard he or she found it to let his or her child be independent. They said that they were overprotective and this led their child to struggle in later life.

“I want for her the life that she wants for herself. And to do that I’ve got to let You know it would be selfish of me not to. But it’s so damn hard.”

“I think I was just overprotective and yet, now thinking back …(It) really wasn’t fair to her you know?”

Now this research was conducted with a group of parents so if you’re reading this thinking, “oh god, this is me!” As an adult with a disability, I am here to tell you, don’t panic! I read this point and thought to myself, it just must be so hard to let go. Reflecting on it now, my own parents were perhaps a little over protective at times to. But you know, I don’t resent them for that, and your kids won’t either.

Many of the parents in the study felt that they sometimes neglected the effect on the rest of the family. They particularly highlighted the effect it had on siblings.

“Certainly (older child) paid a price…‘cause we didn’t play … we didn’t go to things, or if we did go to things it was always such a big deal … it was a lot of

work to load up and unload … it’s not as carefree.”

This is a common problem and something, which Team Ethos purposely tries to tackle. On the site, you can helpful guides about swimming, going outdoors and travelling. We’ll be continuously adding to it in the coming months but if there is something specific that you want us to do, drop a note in the forums.

In the study, parents reported that it was important to put as many labels on a child as they needed. Labels many pointed out were important for gaining access to services and funding.

“Put as many labels on her as she needs … because without the labels, you

don’t have access to all that. And that opened up everything for her. She

got all the equipment she needed, we got her into the social group that she loves…”

I totally agree with this point. From both the parent and child’s POV, you can fail into the trap of not using the terminology because words like spastic for example have been used in negative ways. However, there is a world of difference between spastic CP and Ataxic for example, both in terms of treatment and symptoms. Don’t be afraid to use the right words in the right way.

Members of the study also reported that they felt it was important for children to learn about their conditions as they matured.

Again drawing on my own experience, I was always remembering the impact that going to the CP Sport training days had on me. It was so great meet so many people like me, who shared many of the same problems. But perhaps more importantly, I saw many adults with CP and got to know how they did certain things. I just learnt a lot about how to live with my condition.

That is why when we were creating EthosDisability.com; I was so keen to include user profiles. Being able to see people who have similar needs to you and how they deal with them is just so important. 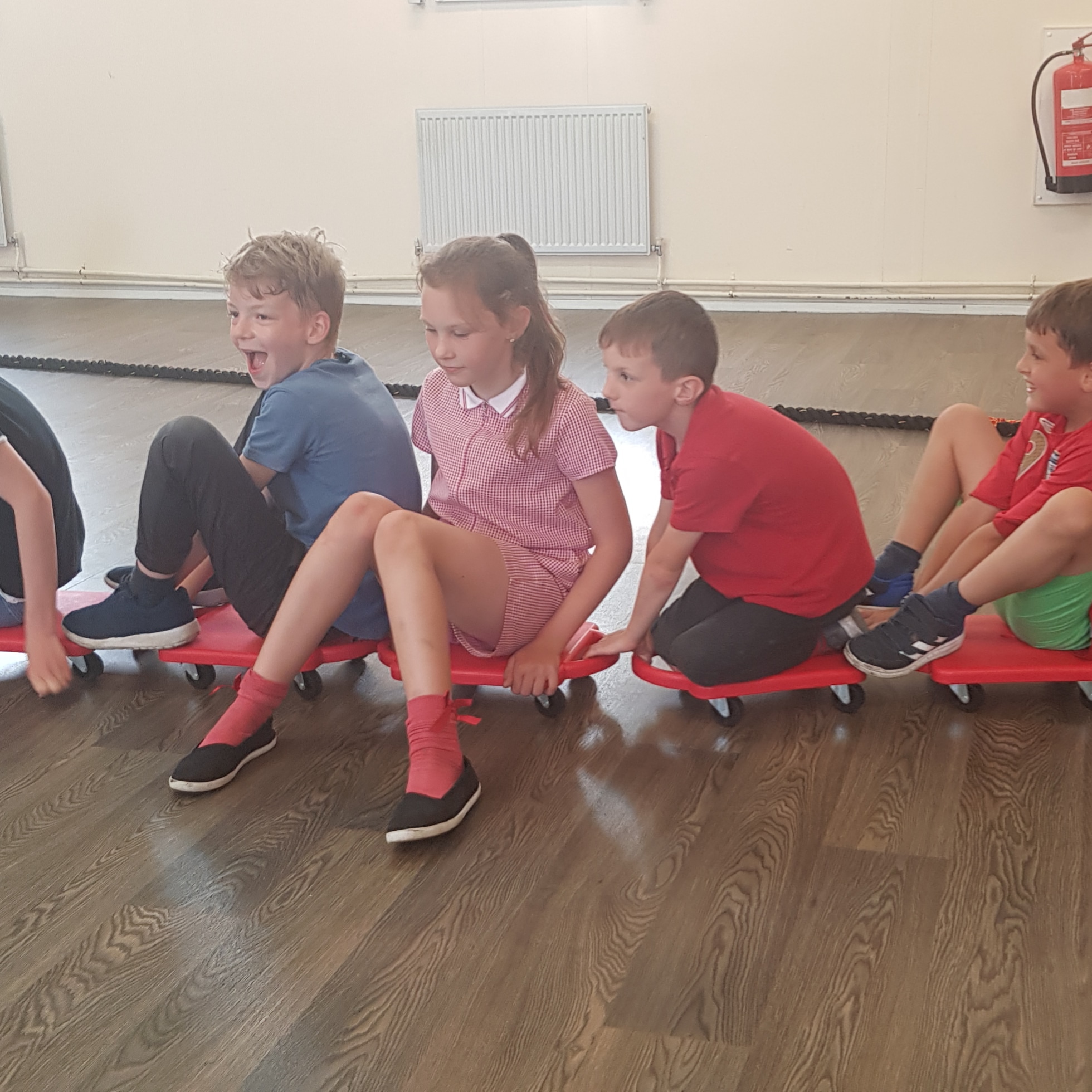 For a child with physical impairment making friends as he/she gets older (ages 7 - 12) can be really tough.... 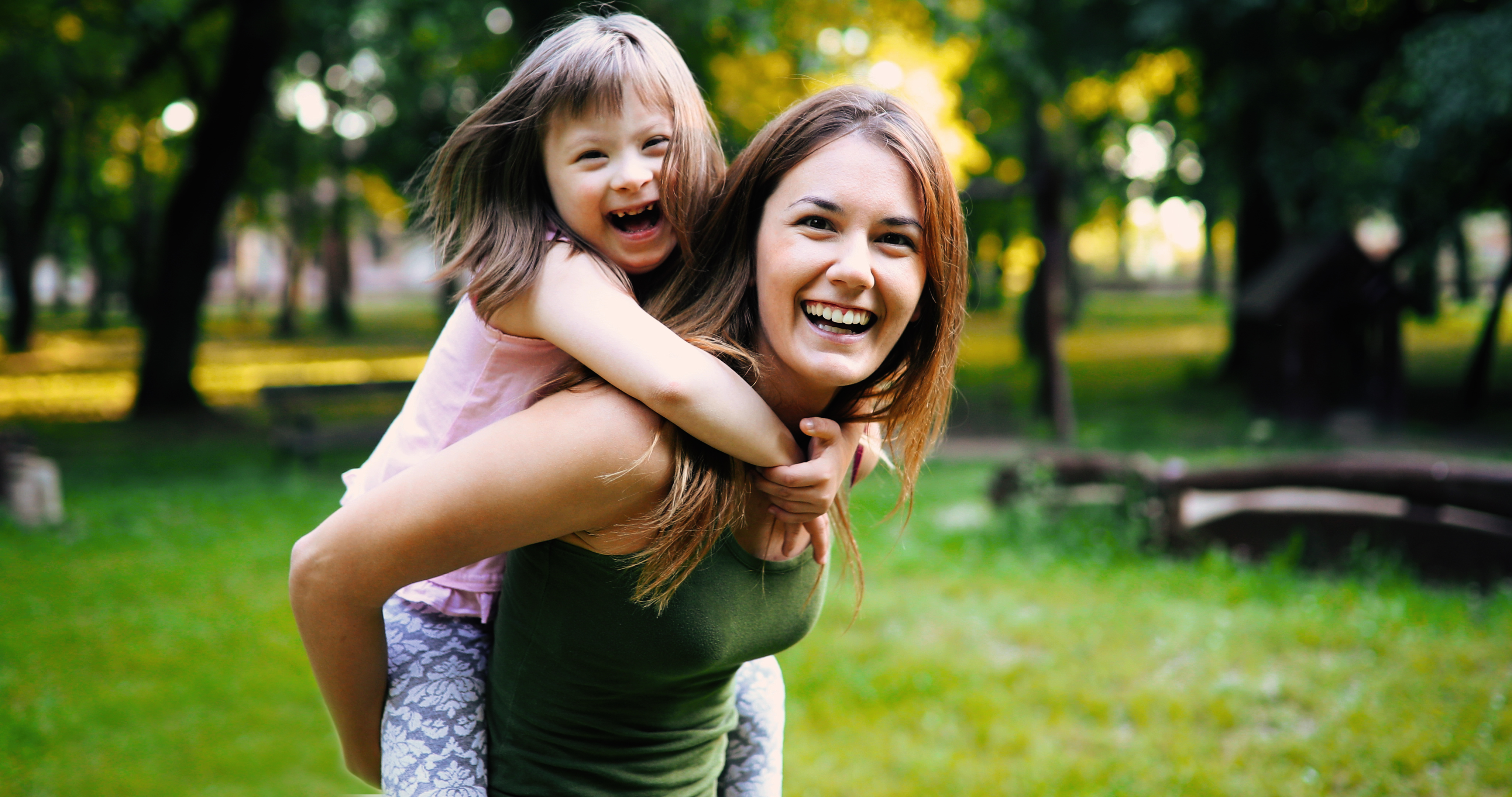 Key Things To Remember For Parents’ Of Disabled Kids

Whether your new to being a parent of a disabled kid or you've been parenting for a while, it can...