Pokemon Go. Has there ever been a more successful launch for any game, ever? I don’t think so.

You only have to look at the look at the surge in Nintendo’s share price – Go added roughly $7.2 billion to the company’s value in the past week. That dipped a little yesterday but Nintendo’s value is still more than 60% up!

These are crazy times that we live in. So in case you have been living under a rock, lost at sea or in a coma, and you have no idea what I’m talking about here is a quick recap.

Pokemon Go is augmented reality app for your smartphone that allows you to become real life Pokemon Master. Using the phone’s camera and some clever code from the people at Niantic – users hunt for Pokemon at real life locations all over the world.

Pokemon Go features all the same elements that made you love the Pokemon games of old. You can capture, train and battle with all the Pokemon that you collect. However there is a catch. As with Niantic last great effort – Ingress – Pokemon Go is a location based game. One that actually requires to be at the location. So you’d naturally think that it would be a challenge for any wheelchair user. Particularly as on the face of it, it looks like you have to interact with your phone on the move.

But never one to shrink from a challenge – I was Pokemon Going all last week. Heres my thoughts. 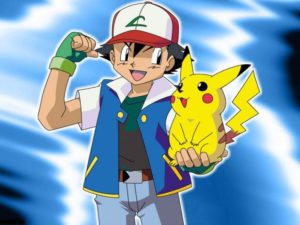 Now the first thing to note about how Niantic work is – in well developed areas there are always lots of hotspots or in Go speak – Pokestops. Pokestops are places where you have a great chance to snare a rare Pokemon or two. So while many people spend a lot time looking in random places for Pokemon, as a wheelchair user, I don’t bother. When your in built up areas like town centres or shopping blocks, switch Go and get hunting. I tried Go around Leeds city centre and it worked a treat because I really didn’t have to go very far to find a Pokemon. On the flip side – I went hunting on the field at the back of my house and that wasn’t so cool. 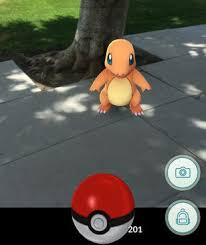 Now one thing that did concern me about Pokemon Go was whether I could actually catch any Pokemon. I had visions of me trying to wheel, phone in hand, chasing the little buggers down the street!

That isn’t the case in built up areas. In fact, I’ve found that the best thing to do is find a Pokemon and get as close as possible. Then apply the brakes and fire a Pokeball off. I found firing a Pokeball to be tricky at first with my spazzy fingers but like most other smartphone finger movements – it just takes practice.

If you really want to off road in your Pokemon quest – I’d recommend checking out our hand cycle attachments or this off road kit. 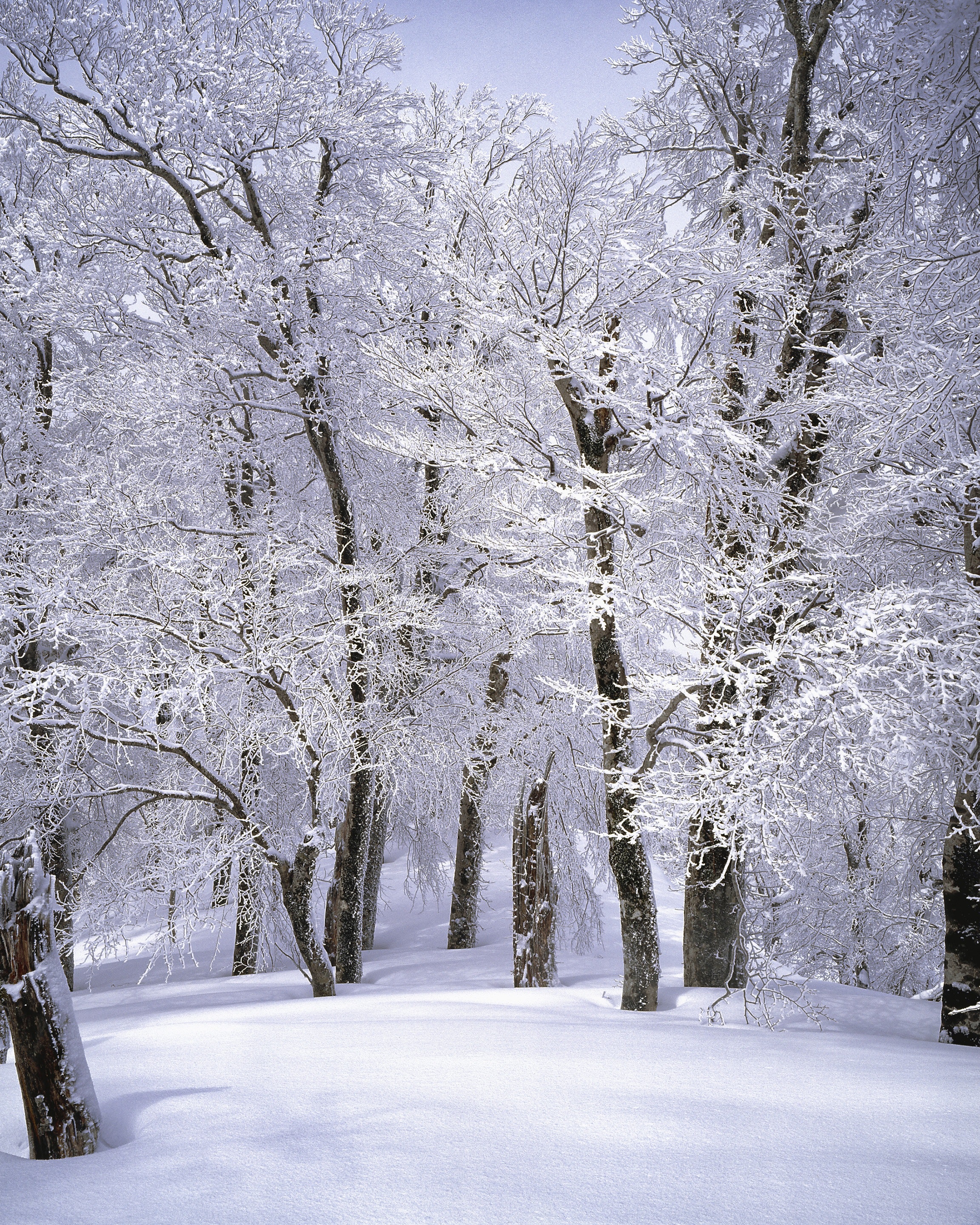 A Guide To Winter In A Wheelchair | Winter is Coming

No, this is not a blog about GoT. This a making use of the good old House of Stark mantra...

A Guide To Buying A Wheelchair

Buying a wheelchair is a difficult business. Do you go manual or electric? Rigid or folding? Suspension or not? Confused......